Kevin Latham details his experience of two recent successful detailed assessments and provides hints as to ensure that these run smoothly. 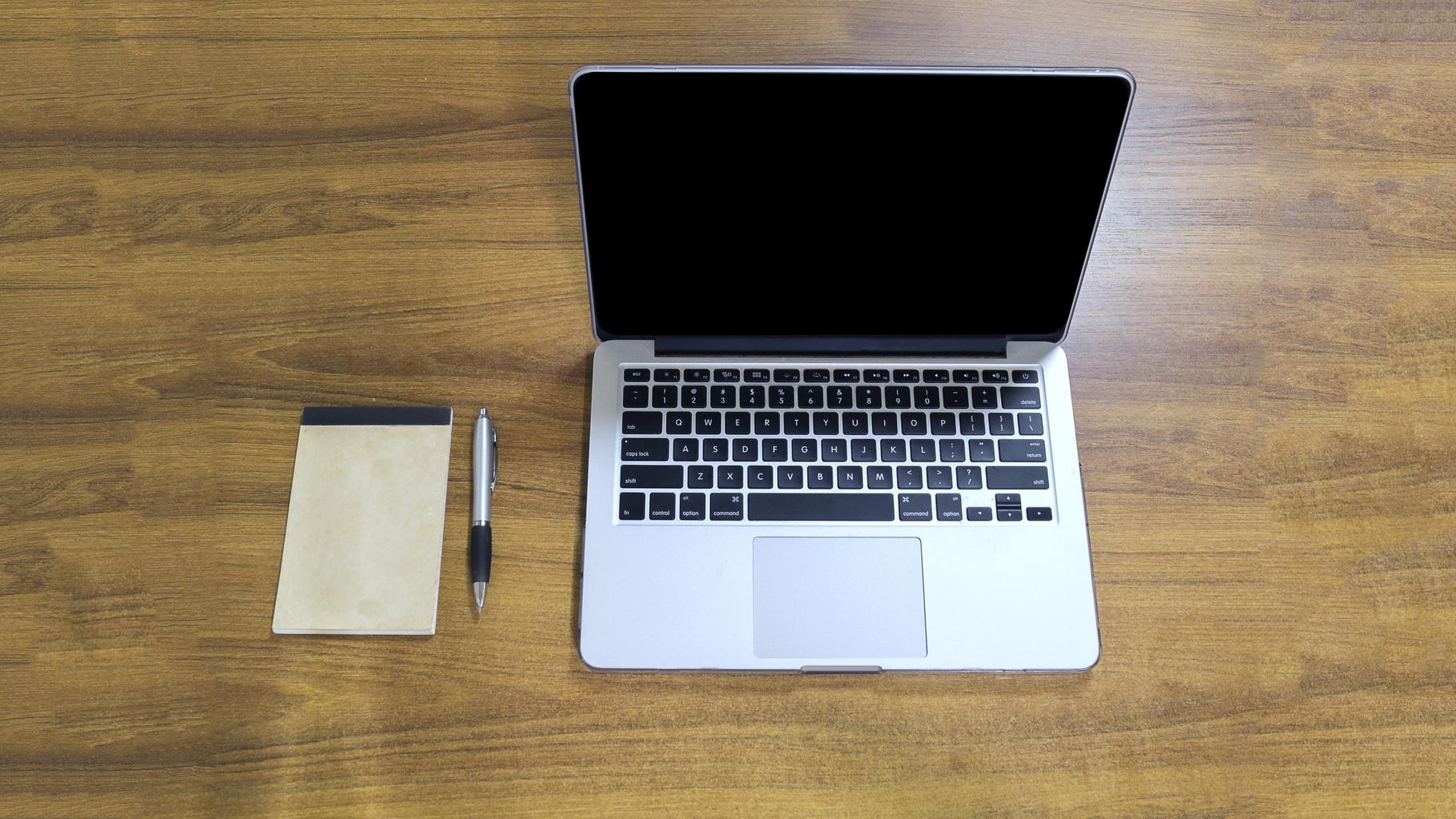 Yesterday I attended my second costs hearing via remote video means and thought it would be helpful to share one or two things: in part to assist others undertaking such hearings, and in part to offer some comfort to the profession that such matters can be successfully conducted by video.

The first hearing was listed for a detailed assessment. It comprised two preliminary issues, both going to whether costs should be fixed or subject to a conventional assessment on the standard basis. If fixed, the matter would end there, if not the assessment would proceed. The hearing was conducted via Skype for Business (“SfB”), the Judge having sent a link to the advocates to join the meeting at the listed time.

The need for a “tech-test”

I would urge anyone conducting these hearings to conduct a ‘tech-test’ the day before the hearing with your opponent. It was only as a result of undertaking that test that we established a difficulty with certain Apple Mac equipment and SfB. We were able to resolve that issue by using iPads to conduct the meeting. There is undoubtedly a value in ensuring that all parties are sufficiently au fait with how the particular video platform being used operates.

Once connected, the hearing proceeded fairly well. There appears to be no reason why cases such as this – involving detailed submissions (but no live evidence) – cannot be conducted by video with relative ease. It was akin to a hearing of preliminary issues in detailed assessment proceedings and accordingly, the level of documentation referred to during the course of the hearing was relatively limited. Skeleton arguments were filed by both sides, along with an e-bundle of authorities. After the conclusion of submissions on the two preliminary issues, the Judge resolved to reserve judgment and so the hearing ended at that stage. The hearing lasted half a day. SfB worked reasonably well, but in my view it was a little more ‘clunky’ than Microsoft Teams. I suppose that should not come as a surprise given that Microsoft Teams is Microsoft’s replacement for SfB.

The second hearing was also a detailed assessment hearing in which day one went part-heard in February. It was conducted by a Regional Costs Judge using Microsoft Teams and lasted a full day. A ‘tech-test’ between advocates the day before worked well. Non-privileged documents were shown ‘on screen’ by the claimant’s representative so that the Judge could examine as required. A bundle of privileged documents was also available to the Judge (hard copies had been retained after the adjourned first hearing) At lunchtime and once the assessment had been completed and the parties carried out the re-calculations, the Judge left the meeting. The parties then emailed the Judge when they were ready to resume. That process took less time than it often takes to inform a Court Usher that you are ready to ‘go back in’!

It worked very well. I would suggest that the hearing proceeded at no slower pace than if it had been conducted in person. Being on top of the bundle was key. At one point some background interference with somebody’s microphone was resolved by muting the microphones of those not speaking. Otherwise, Microsoft Teams worked seamlessly. Having started at 10am the hearing concluded at around 4.30pm. An extended 1.5 hours lunch break was taken during which the Court considered its decision on a large documents schedule.

I should note that both opponents were co-operative and the parties working together made things much easier than they might otherwise have been. I suspect that is key to ensuring that detailed assessments proceed efficiently until the day we are all allowed back into a Court room together.

I am currently in the process of assisting a client with preparing an e-bundle for a detailed assessment in line with the Guidance published on the ACL website here – https://www.associationofcostslawyers.co.uk/Remote-Hearings—Guidance so that hearing can proceed without being vacated to some date months in the future.

Detailed assessments can (and should) continue during lockdown

Hopefully, with perhaps just a little more work than was necessary pre-‘lockdown’, detailed assessments can continue to be heard throughout this period of disruption. Where that is not possible, the use of video platforms to conduct mediations and JSMs has been more widespread and very successful.