Kings Chambers’ website carries details of  Sarah Clover’s  support of  Preston City Council in closing down a gym which opened persistently in contravention of Coronavirus Regulations and the lockdown restrictions. 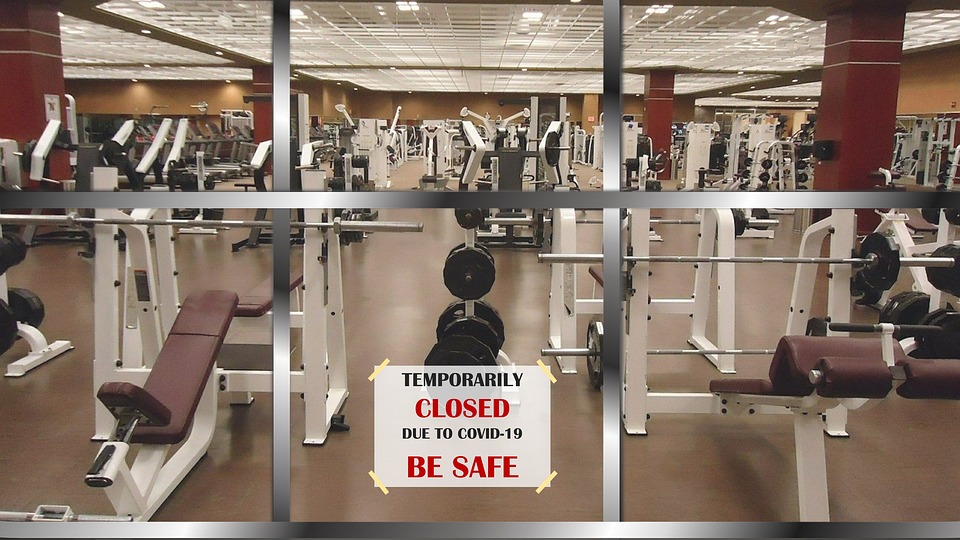 Steven Todd of Reps Gym in Preston ignored advice from the authorities, and then 11 warnings, prohibition notices and fixed penalty notices from the Council and the Police, as he insisted that he was entitled to remain open during lockdown. He claimed that the Coronavirus Regulations were not the law, because they were a “statute of legislation”. He claimed that statutes emanated from Government who did not have authority to govern, other than by consent, and by virtue of contract. He claimed he had not given his consent, and he had sent sworn affidavits to the Attorney General and to the Council, confirming that he was not in any contract with the Council or the Government. He said he was only bound by the Common Law because he was a “Free Man of England”. He claimed that the whole of the Common Law could be distilled into the single principle of:  “Do No Harm”.  Initially, he had claimed to the Council that he was entitled to earn a living, but more latterly, he claimed he was opening his gym for free, as an important public service to preserve the mental health of his members, and anyone else who wished to attend.  People had been driving to his gym from as far away as Liverpool. He confirmed in Court, however, that he did use NHS services, pay tax, have a driving licence, and other legal obligations, and that he had taken a Government business loan during the first lockdown.

The District Judge at Preston Magistrates Court asked Mr Todd if he had always been of the opinion that he could opt out of the law, and he said that it was only recent, since he had been to a seminar organised by Anti-Lockdown campaigners, about six months ago.  The District Judge asked him what other laws he opted out of, and he said it was only those relating to Coronavirus.

The District Judge made a Closure Order under section 80 of the Anti-Social Behaviour, Crime and Policing Act 2014 under all three limbs. She found criminal behaviour in the breach of the Coronavirus Regulations She found that there was a likelihood of disorderly behaviour because of general public anger about the premises remaining open, and because of direct threats and the possibility of further threats being made against Mr Todd and his gym. She also found serious nuisance, within the definition of the common law offence of public nuisance, as expounded in the case of R. v. Rimmington & Goldstein [2006] 1 A.C. 459 [House of Lords]:

“A person is guilty of a public nuisance (also known as common nuisance), who (a) does an act not warranted by law, or (b) omits to discharge a legal duty, if the effect of the act or omission is to endanger the life, health, property or comfort of the public, or to obstruct the public in the exercise or enjoyment of rights common to all Her Majesty’s subjects.”

The District Judge closed the premises for the maximum period of three months.  She was also persuaded, exceptionally, to exclude the owner himself from the premises, on the basis of his recalcitrant behaviour in opening the gym. She required him to make any applications to open the premises for emergency purposes to the Council. The Council undertook to provide a telephone number, via a security company, available 24 hours a day for Mr Todd to ring in case of emergencies, to obtain Council approval in writing for entry to the property. The Council changed the locks the following day.

“We are living in a country where we have seen more than 100,000 deaths related to coronavirus.

Lancashire has one of the highest infection rates in the country.

“You have actively encouraged people to travel from outside the local area to visit your gym.

‘Nobody can operate outside of legislation simply because they don’t agree with it.’

The Court also awarded a full costs order to the Council against Mr Todd and his businesses in the sum of £9,098.50.