CORPORATE INSOLVENCY AND GOVERNANCE BILL FAST-TRACKED THROUGH PARLIAMENT: A SUMMARY OF KEY POINTS,A FORTHCOMING WEBINAR AND HOW TO GET A FREE GUIDE TO THE ACT

We have already seen cases where  the fact that the Corporate Insolvency and Governance Bill is passing through Parliament has had an impact on judicial decision making.  Here Louis Doyle QC  takes us through the key elements of the Bill. Note that there are details of a free webinar that Louis is taking part in. Louis is also writing a guide to the Act and details of how to get a copy are also given below. 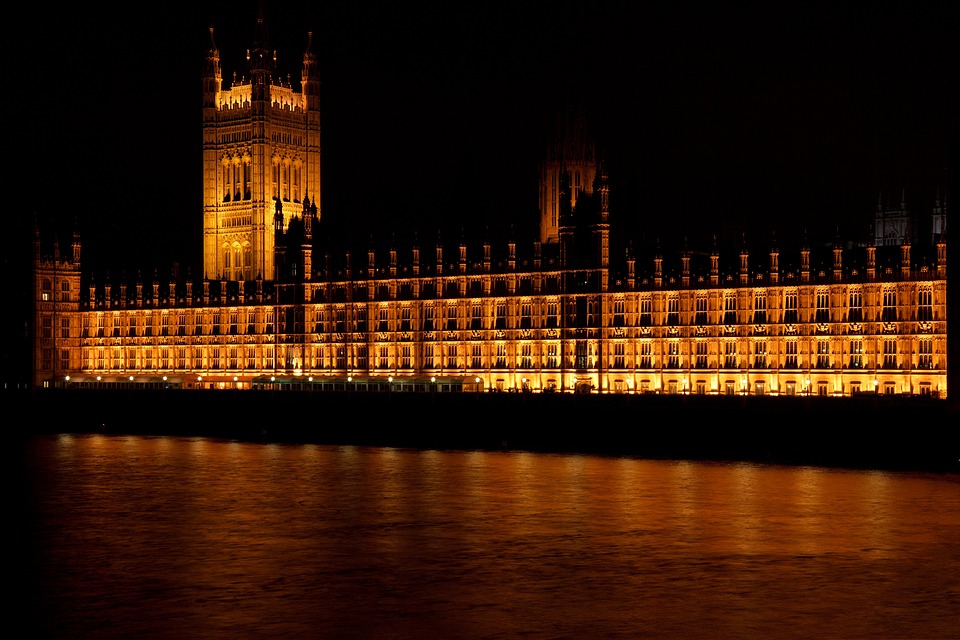 THE BILL IN THE HOUSE OF COMMONS

THE SCOPE AND CONTENTS OF THE BILL

The Bill has 47 clauses and 14 schedules. It is 233 pages long and is likely to have a very significant impact on the practice of corporate insolvency in the United Kingdom. According to para 1 of Explanatory Notes produced upon the Bill being brought from the House of Commons on 3 June 2020 [HL Bill 58-EN (2019-21)], its overarching aim is to “to provide businesses with the flexibility and breathing space they need to continue trading” during the challenges created by the COVID-19 pandemic. “The measures are designed to help UK companies and other similar entities by easing the burden on businesses and helping them avoid insolvency during this period of economic uncertainty”. The entire Bill has been fast-tracked because its provisions are aimed at creating an environment where companies are supported in surviving the pandemic emergency with a view to continuing as going concerns (ibid. paras 78-96).

The permanent measures introduced by the Bill are innovative and far-reaching, but it should be understood that they are not newly devised. Rather, their implementation has been brought forward in response to the Covid-19 pandemic and its serious economic impact. The Government consulted on the permanent measures in the Bill in 2016 and 2018 and published a response to those consultations on 26 August 2018, indicating a plan to take the proposals into legislation: Department for Business, Energy and Industrial Strategy, Insolvency and Corporate Governance: Government Response, 26 August 2018. In brief, the three principal permanent measures are:

Briefly, the temporary measures introduced by the Bill will:

(a) suspend temporarily with retrospective effect from 1 March 2020 the wrongful trading provisions in s.214 of the 1986 Act;

(b) prohibit temporarily winding-up petitions based on statutory demands and prevent winding-up orders being made as a result of Covid-19 financial difficulties;

(d) provide the temporary extension of time periods for filing and the providing of information to Companies House.

DEBATE IN THE HOUSE OF COMMONS

In its report published on 12 June 2020 the House of Lords Constitution Select Committee expressed the view that, while temporary measures to respond to the COVID-19 pandemic may meet the threshold of urgency and exceptional circumstances to warrant fast-tracking, it is inappropriate for the permanent changes proposed in this Bill to be fast-tracked. In particular, the Bill includes provisions which apply retrospectively. Such provisions are generally regarded as inconsistent with the rule of law and are “inherently constitutionally suspect“. The Committee recommends changes to ameliorate the effects of these provisions and calls on the Government to justify their retrospective application, including an assessment of their compliance with the rule of law. It remains to be seen whether these concerns are acted upon in the course of the fast-track procedure adopted by both Houses.

WEBINAR ON THE BILL

What will be the newly enacted Corporate Insolvency and Governance Act 2020 will be the subject of a webinar presented by Louis Doyle QC of kings Chambers and Mark Cawson QC of Exchange Chambers, chaired by the Vice-Chancellor, Mr Justice Snowden, on Thursday 25 June 2020 at 4.30pm-5.30pm. This will be followed by a series of webinars dealing with discrete issues raised by the Bill and related matters. To sign up, please contact the Northern Chancery Bar Association and the Northern Circuit Commercial Bar Association Administrator, Sara Brett (sarabrett@hotmail.com), who will then provide you with joining details. There is no charge.

OBTAIN A COPY OF THE GUIDE TO THE ACT

To receive a guide to the Corporate Insolvency and Governance Act 2020 by Louis Doyle QC following its enactment please email marketing@kingschambers.com

← KINGS CHAMBERS BARRISTER HELPS LOCAL AUTHORITY WITH THEIR PANDEMIC RESPONSE
CORONAVIRUS: HOW HAS IT AFFECTED THE LAW? THE KEY CASES SET OUT →