THE CORPORATE INSOLVENCY AND GOVERNANCE BILL: CONSIDERED IN SUCCESSFUL APPLICATION TO RESTRAIN A WINDING UP PETITION

Although  the Corporate Insolvency and Governance Bill 2020 has not been enacted it is playing a part in litigation even now. This is clear from the judgment of Mr Justice Morgan in A Company (Injunction To Restrain Presentation of Petition) [2020] EWHC 1406 (Ch). The judge made an order restraining the presentation of a winding up petition on the grounds that the Act is likely to prohibit the continuance of the action. 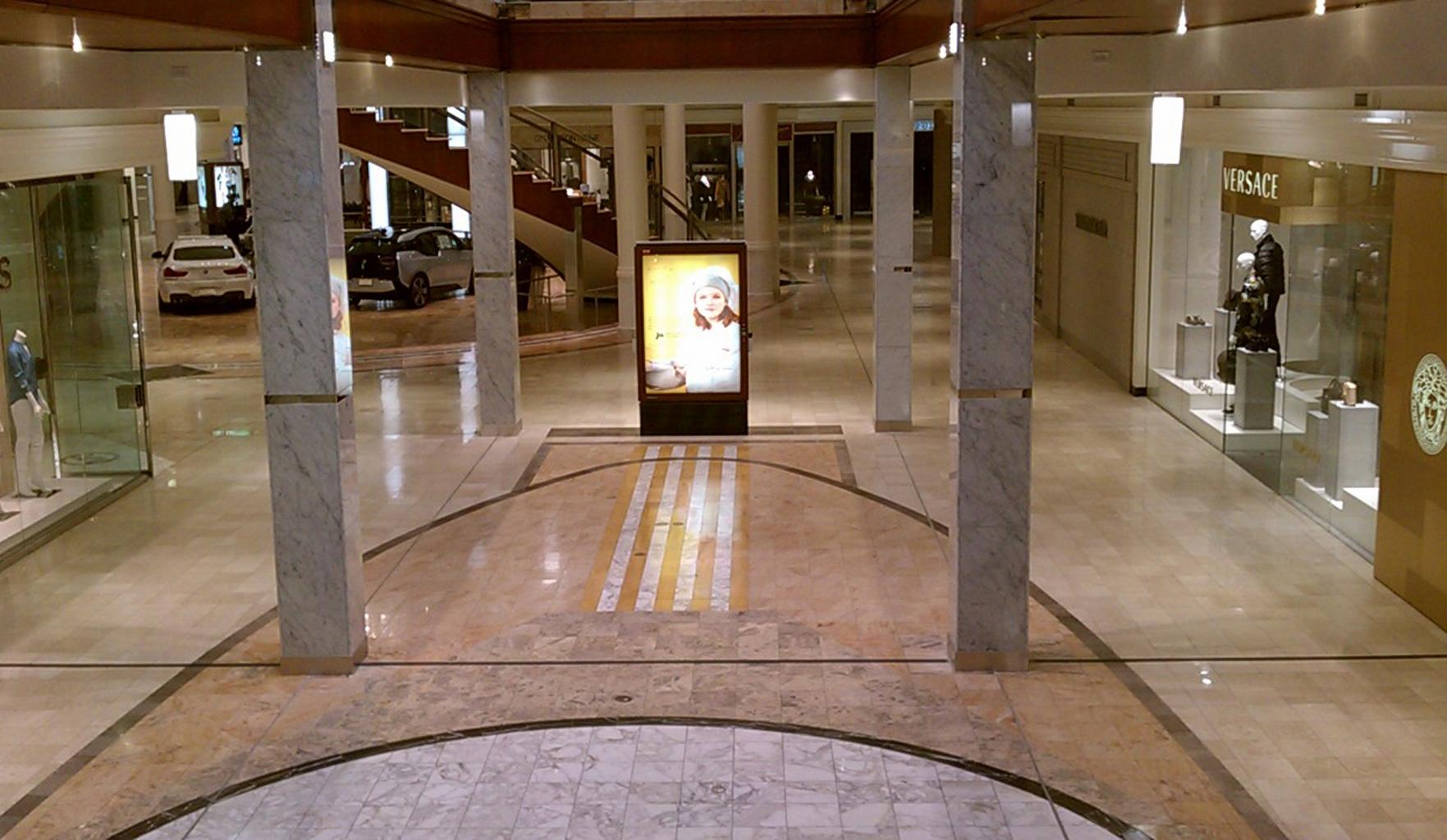 Mr Justice Morgan granted the company’s application.  The judgement is particularly interesting because the judge considered the provisions of a Bill yet to be enacted.

7. The company has applied for an injunction to restrain the presentation of the petition on various grounds. Those grounds are set out in detail in a witness statement from a director of the company and are further explained in a detailed skeleton argument from Ms Toube QC and Mr Al-Attar on behalf of the company. The grounds rely on the established law to the effect that a winding up order is a class remedy for the benefit not of the petitioner alone but for the benefit of creditors generally. It is submitted that a winding up order in this case would be harmful to the interests of the creditors generally and would confer no benefit on the proposed petitioning creditor. It is further submitted that the petition is bound to fail, is brought for a collateral purpose and is an abuse of the process of the court. These submissions referred to a substantial body of evidence which had been filed and referred in detail to the history of the finances of the company. At the hearing of this application, I invited counsel for the company to concentrate on a further ground on which the application is based and, in the event, I did not hear full submissions on the other matters to which I have referred. The basis for the application on which counsel for the company then concentrated relates to the significance of the provisions as to winding up contained in the Corporate Insolvency and Governance Bill 2020 (“the CIG Bill”).

(a) a creditor presents a petition for the winding up of a registered company under section 124 of the 1986 Act in the relevant period,

(c) it appears to the court that coronavirus had a financial effect on the company before the presentation of the petition.

(2) The court may wind the company up under section 122(1)(f) of the 1986 Act on a ground specified in section 123(1)(a) to (d) of that Act only if the court is satisfied that the facts by reference to which that ground applies would have arisen even if coronavirus had not had a financial effect on the company.

(3) The court may wind the company up under section 122(1)(f) of the 1986 Act on the ground specified in section 123(1)(e) or (2) of that Act only if the court is satisfied that the ground would apply even if coronavirus had not had a financial effect on the company.

“75.  The first of these points raises the question whether it is necessary for a defendant to establish a likelihood of the freezing order causing loss in order to become entitled to a cross-undertaking unlimited in amount. In Sinclair Investment Holdings SA v Cushnie [2004] EWHC 218 (Ch) at [25] Mann J said that a failure to establish a sufficient risk of loss was “no reason for not extracting a cross-undertaking”. The same point emerges from Financial Services Authority v Sinaloa Gold plc [2013] 2 AC 28 which is a recent decision of the Supreme Court about when a law enforcement agency should be required to give a cross-undertaking in damages. At para 29, Lord Mance JSC said:

“The purpose of a cross-undertaking in favour of a defendant is to cover the possibility of loss in the event that the grant of an injunction proves to have been inappropriate. To refuse to require a cross-undertaking because it appears, however strongly, unlikely ever to be capable of being invoked misses the point. The remoteness of the possibility of loss might indeed be thought to be a reason why the public authority would be unlikely to be inhibited from seeking injunctive relief by fear that public funds may be exposed to claims for compensation.”

“In private litigation, a claimant acts in its own interests and has a choice whether to commit its assets and energies to doing so. If it seeks interim relief which may, if unjustified, cause loss or expense to the defendant, it is usually fair to require the claimant to be ready to accept responsibility for the loss or expense. Particularly in the commercial context in which freezing orders commonly originate, a claimant should be prepared to back its own interests with its own assets against the event that it obtains unjustifiably an injunction which harms another’s interests.”

77.  It is, then, fairness rather than likelihood of loss that leads to the requirement of a cross-undertaking. At the stage when a freezing order is granted nothing has been decided. The court cannot be seen to prefer the interests of one litigant over another. In addition, as mentioned, the cross-undertaking is regarded as the price that must be paid for the interim interference with the defendant’s freedom. Moreover, cross-undertakings in damages are required to be given by applicants for freezing orders (and other injunctions) on without notice applications. Necessarily the cross-undertaking is required and given before the defendant has had the opportunity to give any evidence about loss (or indeed anything else). Nor in my experience is it usual for defendants to set out the prospective loss that they might suffer as a reason for requiring the cross-undertaking. Evidence of that kind is often deployed on the question of the balance of convenience, but that is a different point.

78.  I do not, therefore, consider that the claimants are correct in their submission that the defendant must show that the freezing order is likely to cause him a loss before a cross-undertaking of unlimited amount is required.”

← THE LATEST AMENDMENTS TO THE CORONAVIRUS RESTRICTIONS REGULATIONS
CONSOLIDATED VERSION OF THE THE HEALTH PROTECTION REGULATIONS – THE KEY CHANGES →
Join 15,785 other followers