NO VARIATION TO COURT ORDER BECAUSE OF CORONOVIRUS

It is probable that the Coronavirus epidemic is going to give rise to many issues in litigation.  Some of them unusual and unprecedented.   An example can be seen in the judgment today in Dinglis v Dinglis & Ors [2020] EWHC 1363 (Ch) (Adam Johnson QC sitting as a High Court Judge). A respondent to a case wanted a variation of an earlier order because, since that order was made, the position had changed because of  Coronavirus.   The judgment also contains an interesting discussion of the court’s powers to vary earlier orders. 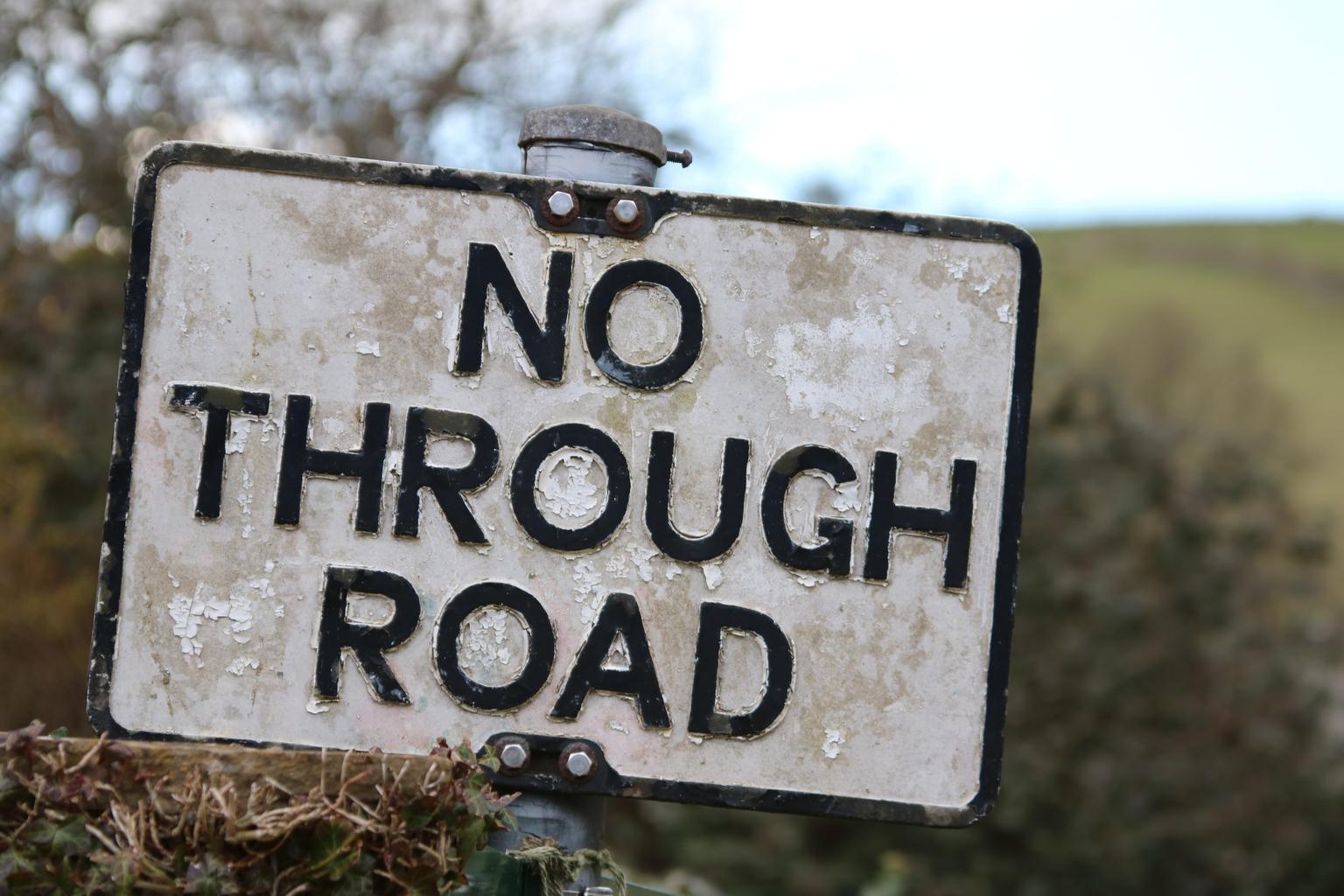 “I am not persuaded that in this case it requires Andreas to be able to argue, even as a matter of law and principle, that adjustments on account of the Coronavirus pandemic should be taken into account.”

The petitioner brought proceedings for unfair prejudice. At an earlier hearing, after a trial, the date of valuation of the petitioner’s shares was determined to be 25th July 2019.

The Respondent made an application for a variation on the grounds that the coronavirus epidemic meant that the value of the company would have decreased.

“An order that the share purchase order of Adam Johnson QC (sitting as a Deputy High Court judge) dated 5 December 2019 … be varied so as to permit the… Respondents… (as a matter of law) to advance the case at the Valuation Trial … that for the purposes of the valuation of the Petitioner’s shares… the value DPL should be adjusted downwards to reflect such a reduction in the value of the properties held by DPL and/or or any other damage caused to DPL as may result from the effects of the Coronavirus (Covid-19) pandemic between 25 July 2019 (‘the Valuation Date’ …) and the date of commencement of the Valuation Trial … “.

“At the Valuation Trial, it shall be open to the Respondents (as a matter of law) to advance a case for the purposes of the valuation of the Shares:

The value of [DPL] be adjusted downwards to reflect such reduction in the value of the properties held by DPL and/or any other damage caused to DPL as may result from the effects of the coronavirus (COVID-19) pandemic between the valuation date and the date of the commencement of the Valuation Trial.”

No judge determined that there should be no change to the original order. It was a final order and could not be varied because of subsequent events.

” … do not finally decide anything as of right between the parties: they include case management decisions which govern the procedure by which those rights will be determined … and also all orders providing parties with some interim remedies or protections pending that the determination… .”

“The term ‘final order’ is used in this paragraph to describe an order which determines between the parties the issues which are the subject matter of the litigation and which give rise to a cause of action estoppel between them.”

“I agree that in its terms the rule is not expressly confined to procedural orders but … I am however in no doubt that CPR 3.1 (7) cannot bear the weight which Mr Grimes’ argument seeks to place upon it. If it could, it would come close to permitting any party to ask any judge to review his own decision and, in effect, to hear an appeal from himself, on the basis of some subsequent event. It would certainly permit any party to ask the Judge to review his own decision when it is not suggested that he made any error. It may well be that, in the context of essentially case management decisions, grounds for invoking the rule will generally fall into one or other of two categories of (i) erroneous information at the time of the original order, or (ii) subsequent events destroying the basis on which it was made. The exigencies of case management may well call for a variation in planning from time to time in the light of developments. There may possibly be examples of non-procedural but continuing orders which may call for revocation or variation as they continue – an interlocutory injunction may be one. But it does not follow that wherever one or other of the two assertions mentioned (erroneous information and subsequent) can be made, then any party can return to the trial judge and ask him to reopen any decision. In particular, it does not follow, I have no doubt, where the judge’s order is a final one disposing of the case, whether in whole or in part. And it especially does not apply where the order is founded upon a settlement agreed between the parties after the most detailed and highly skilled advice. The interest of justice, and of litigants generally, require that a final order remains unless such proper grounds for appeal exist.”

“[CPR 3.1(7)] … is apparently broad and unfettered, but considerations of finality, the undesirability of allowing litigants to have two bites at the cherry, and the need to avoid undermining the concept of appeal, all push towards a principled curtailment of an otherwise apparently open discretion. Whether that curtailment goes even further in the case of a final order does not arise in this appeal.”