After a busy day of remote-working and home-schooling, the kids are in bed and you have 10 minutes to spare. What do you really need to know about BNG?

Jonathan Easton & Constanze Bell present the no-nonsense guide to BNG; ideal when there is a glass of wine waiting and you have limited time and energy. 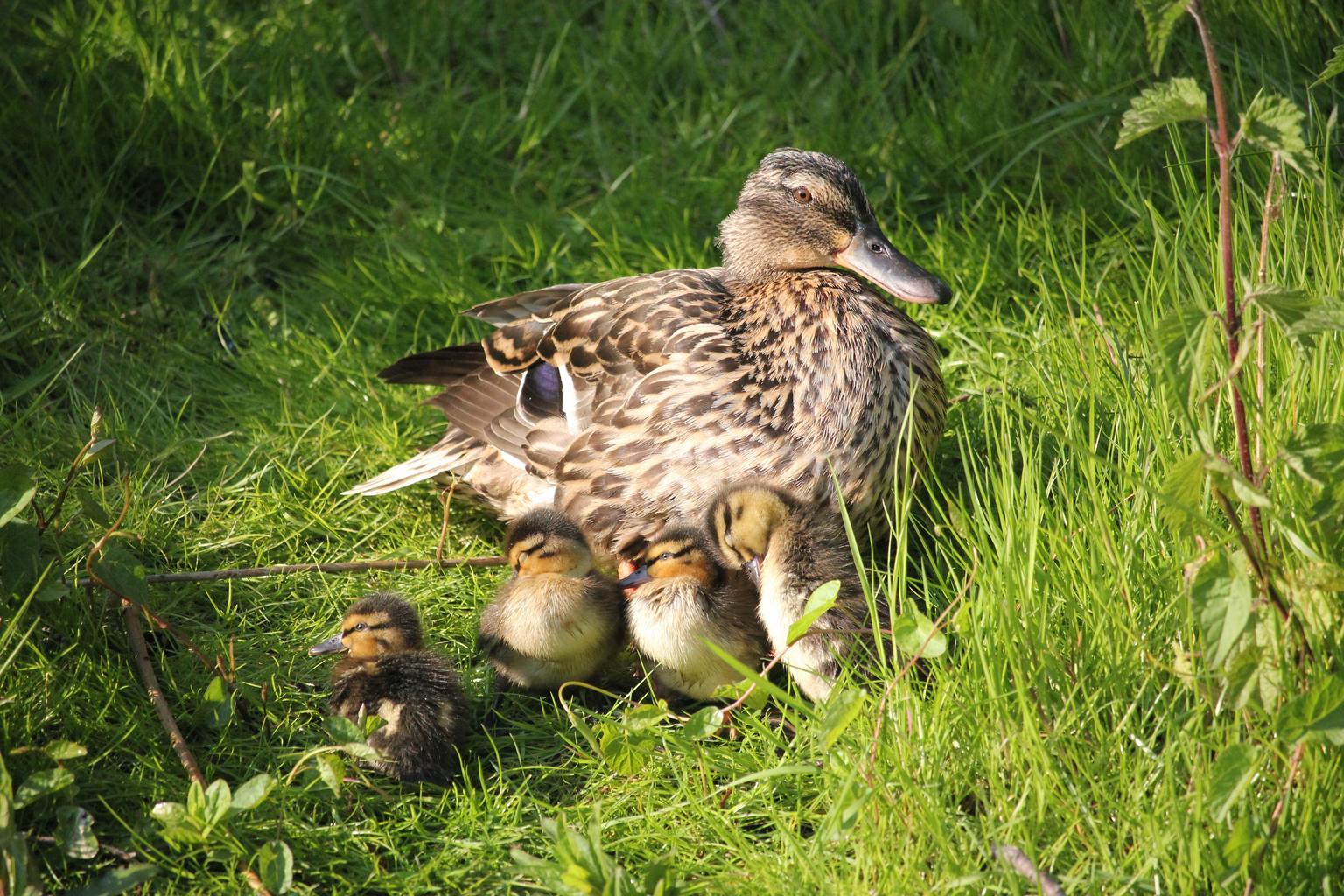 Development that adopts a biodiversity net gain (‘BNG’) approach seeks to make its impact on the environment positive, delivering improvements through habitat creation or enhancement after avoiding or mitigating harm. BNG under the Environment Bill 2019-20 means delivering more or better habitats for biodiversity and demonstrating this measurable gain through use of the Defra biodiversity metric.

Why is BNG such a ‘hot topic’?

The Environment Bill 2019-20 makes provision regarding specific environmental policy areas including biodiversity and has been described as a ‘landmark’ piece of legislation.

Why this Bill now?

A large proportion of existing environmental law and policy in the UK derives from the EU, with its implementation largely monitored and enforced by EU institutions such as the European Commission. In this context, the Environment Bill 2019-20 is concerned with securing environmental protection and restoration through of domestic legislation.

What is the timeframe for the Bill to achieve Royal Assent?

The Environment Bill 2019-20 was announced in the Queen’s Speech in December 2019. It passed its second reading without division on 26 February 2020. The Bill was being considered by a Public Bill Committee but due to current circumstances the sittings of the Committee have been suspended until further notice. The Committee is now scheduled to report by Thursday 25 June 2020. Royal Assent is anticipated in late 2020 and a two-year transition period is envisaged.

How does the Bill approach BNG?

Part 6 of the Bill provides for the creation of a new measurable BNG requirement, in England, of 10% for developers though the planning system. Gains will be mandatory and maintained for at least 30 years. They will be measured using a biodiversity metric that has been developed by Defra.

Schedule 14 prescribes the contents of the plan, conditions for approving the plan and that the biodiversity gain objective of 10% must be met. The Schedule also makes it a legal requirement to use the Defra Biodiversity Metric to calculate biodiversity values and gain.

Are there any exemptions to the net gain requirement?

There are currently no broad exemptions from the net gain requirement, other than permitted developments and household extensions.

What has been left to the regulations?

The Secretary of State will have powers under Schedule 14, for the purpose of the gain requirement, to define what is meant by “irreplaceable habitats”, and to exclude them or amend how the legislation applies to them, using a negative procedure.

How is BNG calculated?

The biodiversity value is the value calculated in accordance with the Defra Biodiversity Metric.

The post-development biodiversity value of the onsite habitat is the projected value of the onsite habitat as at the time the development is completed. Planning authorities can only accept this value if the gain will be maintained for at least 30 years through one of three options: a planning condition, a planning obligation or a conservation covenant.

What happens if a site where BNG has already been required is developed again?

If a site where a biodiversity gain has already been required is to be developed again any further gain must be measured from the final intended metric value. This is regardless of whether it has already been delivered or not.

Could a developer/ landowner try and play the system by ‘running down’ the value of their land?

What are BNG credits?

A credit purchased from the Secretary of State for the purposes of meeting the BNG objective imposed on a planning permission. A credit can be bought by a person entitled to carry out the development of any land. Note that the Bill grants the Secretary of State a power to make arrangements to introduce BNG credits so the detail of this system, if introduced, will come forward by way of secondary legislation. The arrangements introduced may include the detail of applications to purchase credits; the price of a credit; proof of purchase; and reimbursement for credits relating to development which was not carried out.

The Bill provides that the Secretary of State, when determining the amount payable under the arrangements for credits, must have regard to the need to determine an amount which does not discourage the registration of land in the biodiversity gain sites register.

How will money raised by way of BNG credits be used?

A transition period of two years is anticipated and it likely that secondary legislation and/or national policy will set out transitional provisions in relation to local plans/ applications that fall between the old regime and the new BNG requirements under the Bill.

At both the plan making and decision taking stage it is likely that the question of BNG deliverability will be a factor in determining whether a site is “achievable with a realistic prospect that housing will be delivered on the site within five years”. Where sites are intended to count towards the 5-year housing supply, the evidence regarding BNG at the plan-making stage should therefore be sufficient to demonstrate a realistic prospect of delivery with the detail left to a later stage. This distinction will likely be elucidated in updates to PPG/ NPPF. It should be noted that some councils are already requiring a BNG calculation, usually relying on the DEFRA 2.0 Metric and seeking a 10% BNG score as a target.

A point of broader importance is what this means for the local plan process, in particular housing trajectories. It is likely that this new focus on BNG will raise additional issues in terms of supply and development viability.