When Alexander Graham Bell patented the first telephone on 7 March, 1876, one doubts that he anticipated that, nearly 150 years later, lawyers in England would resort to it in order to conduct multi-day litigation over the costs of a claim brought against the state.  Paul Hughes describes his experience of a recent two day assessment of costs. 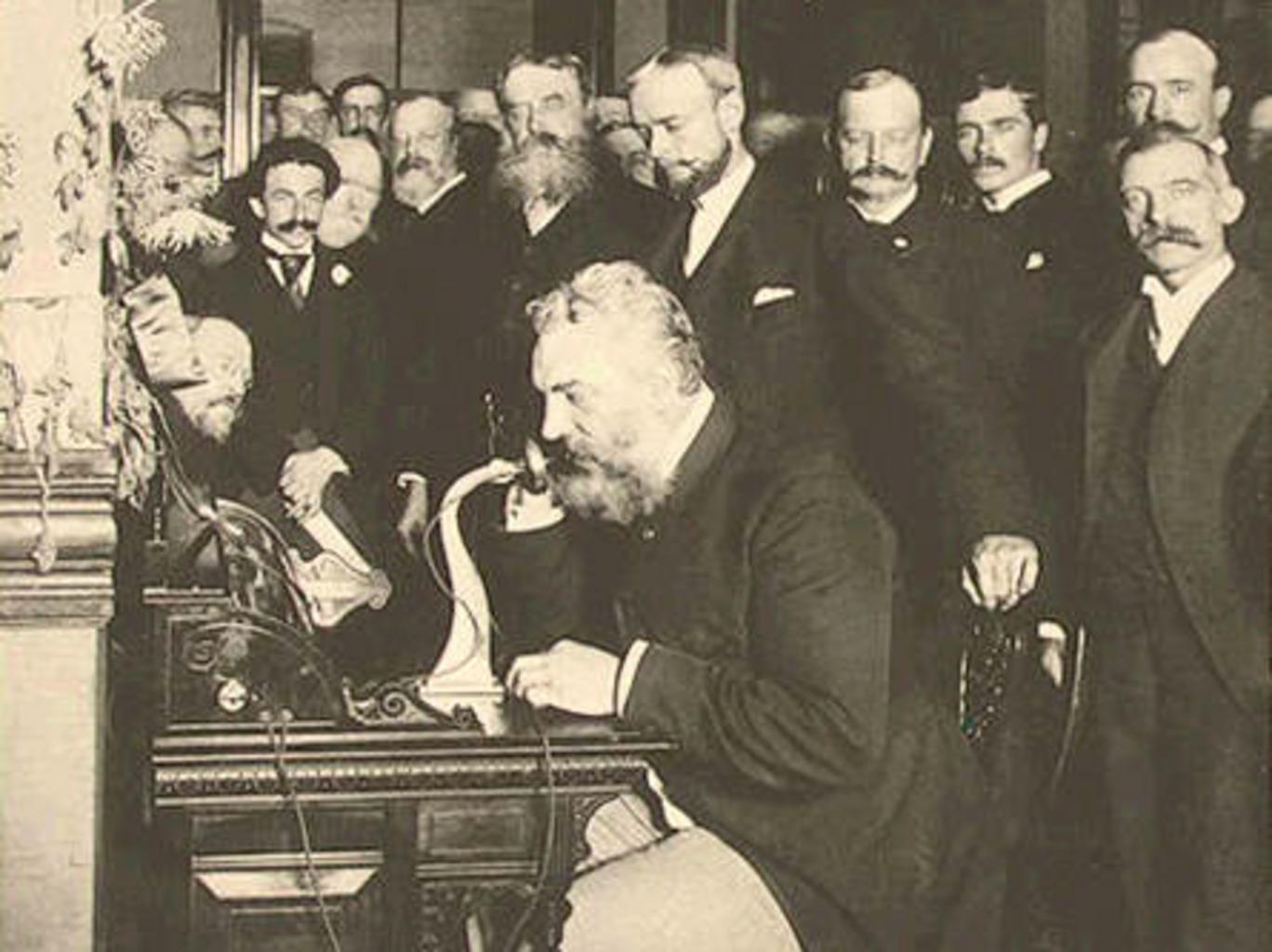 Yet that is exactly what happened on Tuesday and Wednesday of last week, when DJ Searl engaged in a 2 day detailed assessment hearing using what was in the early stages of being seen as the CD of legal hearings, pulled from the dusty drawer when no alternative stream was available.

The case proceeded via BTMeetMe and, save for the lack of eye contact, much as it would have by use of Teams/SfB/CVP/Zoom (expressing no preference here in the interests of avoiding adverse comment!).  At first, the preliminary points were argued by reference to short Skeleton Arguments and a short adjournment was offered to recalculate in light of the decisions.  The hearing was restarted by email agreement and the “nuts and bolts” assessment commenced.

THE IMPORTANCE OF THE “eBUNDLE”

The key to the success of the remainder of the hearing – and it is difficult to emphasis this enough – was the “eBundle”.  In this instance, we used IM Share – an online data room Irwin Mitchell use very similar to Citrix Sharefile (or others).  The eBundle was divided into folders containing the documents of substance (Pleadings, Witness Statements, Experts Reports, Instructions to Counsel etc) and one with subfolders appertaining to each Point of Dispute.  Within each of those sub-folders were further sub-folders with timed attendance notes, routine letters and telephone calls.  Absent screen share, all that was required was a little step by step guidance to the relevant folder and a decision could be made after short argument.  The process sped up as all parties became used to process (the Defendant had access to non-privileged documents only, of course) and could locate the relevant item as quickly as if the bundle was in paper form.

I (representing the receiving party) annotated my copy of the Bill on PDF Expert and sent it to my Solicitor at various points during the hearing so that she could (very helpfully, I might add) recast the Bill with the software used to draft it and save us time at the end.  If I were for a paying party, I might have prepared a spreadsheet of the Bill to enable the same process to be undertaken by me as the hearing proceeded.

The hearing concluded after a further short adjournment to recalculate and an argument on costs.  It was completed well within the time allocated (initially for an attended hearing, of course).  It is not a panacea – it is not meant to be, but with the help of a well-prepared eBundle (my thanks in this instance to IM), a willing judiciary (our thanks to DJ Searl) and a polite and professional opponent (my thanks to James Miller), the bottleneck on solicitors’ cashflow can, one case at a time, be released if it is adopted more widely.