Claims against trespassers – make sure you DON’T know your defendant 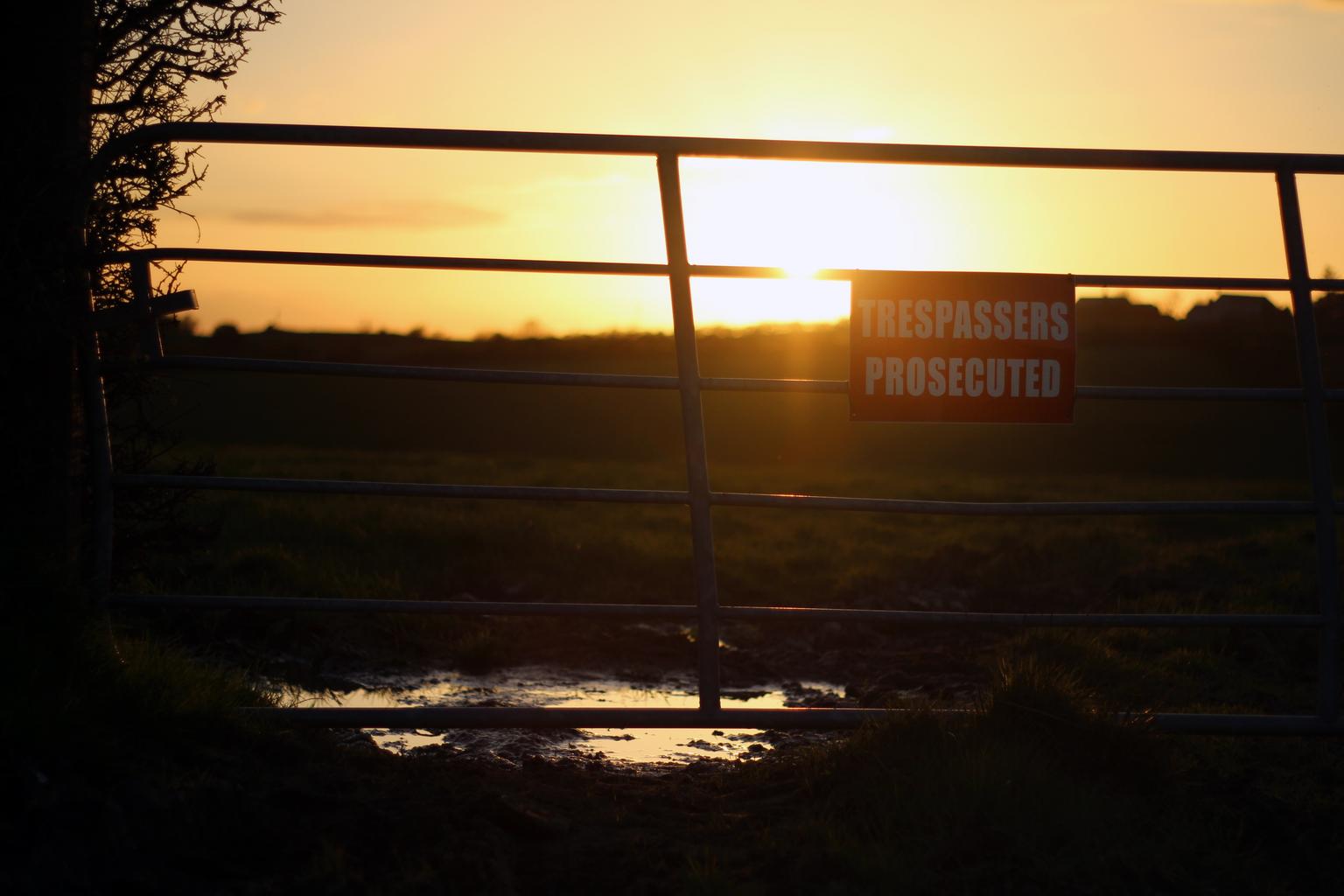 It is still possible to pursue possession claims against trespassers, but there is a catch – such a claim only dodges the stay if r.55.6 applies to it, ie. where “the claim has been issued against ‘persons unknown’.”

This means that a claim against only named, identified trespassers is still caught by the 90-day stay. A landowner who doesn’t know the name of the defendant is ironically in a stronger position than a landowner who does.

A QUIRK OF DRAFTING

By a quirk of the drafting, applications for an interim possession order under CPR Part 55, Section III (which can only be brought against trespassers) get around the automatic 90-day stay regardless of whether they are issued against “persons unknown” or not. If an IPO is actually granted, there has to be a substantive hearing of the possession claim itself within 7 days, under r.55.25(4) – even if the claim is one that would have been caught by the 90-day stay if it hadn’t been for the IPO application.

← MEDICAL EXPERTS: Expert Neuropsychology assessments for the Courts during COVID-19
THE CARE ACT, ARTICLE 8 AND LOCAL AUTHORITY DUTIES: WHAT CAN A RECENT CASE TELL US ABOUT A LOCAL AUTHORITY’S DUTY? →
Join 15,785 other subscribers